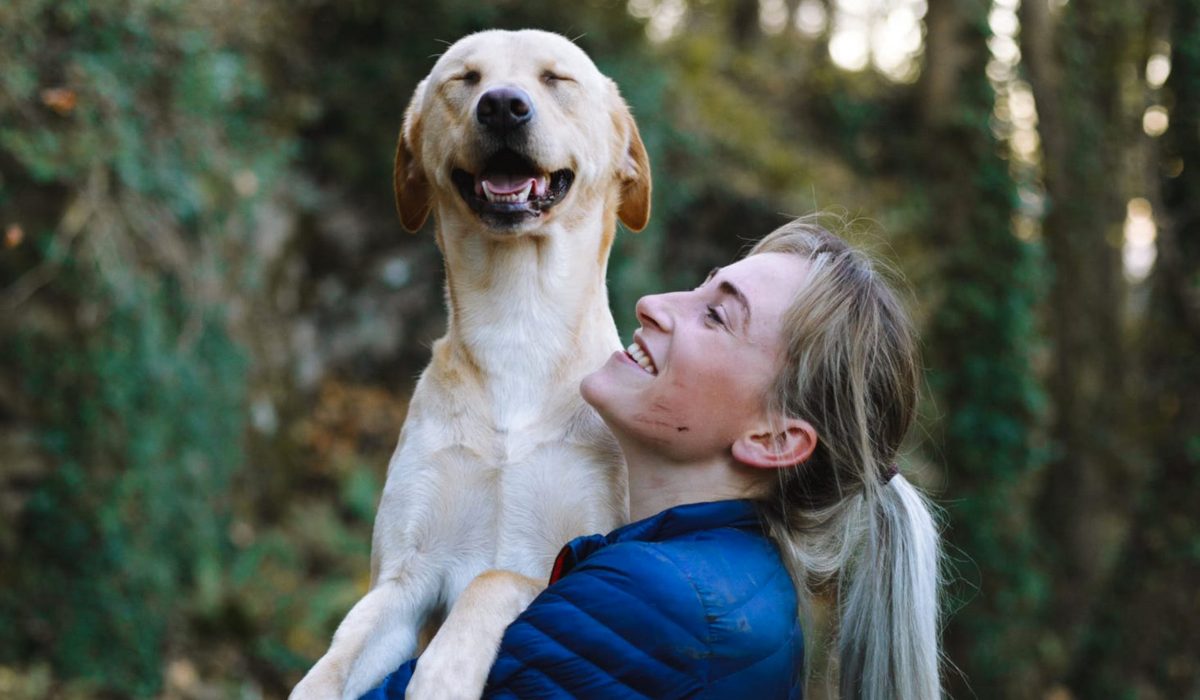 Can pets detect diseases in humans?

You have probably heard about dogs detecting skin cancer, diabetes, seizures and other human diseases. There are even a few cases of cats alerting their owners that something is wrong. Why is this? It’s believed that since pets’ senses are more heightened than ours, smells from changes in body chemistry are easily detected by a dog but are odorless or barely detectible to humans. Animals communicate biochemically, through body language and vocalizations, which is much more efficient than the visual or auditory clues humans tend to focus on. (In fact, people generally don’t even pay attention to obvious body language signals.) Dogs may have misunderstandings due to miscommunication but not nearly as often as we do. We have a complex system of biochemical signals too, we just don’t notice them.

If we compare our domesticated canines to their wilder cousins, acute awareness of diseases or injuries based on visual and chemical clues is a key factor for survival. Wounded prey are more easily caught, diseased prey may not be safe to eat, and decline due to age shifts the position of the oldster in the community. Younger, healthier members take over and carry on with the duties necessary for species survival.

The upshot of all this biochemistry is that dogs can seemingly “smell” disease. There’s much more to the process of pets detecting diseases than we may ever understand so there’s definitely a need for more proof to truly determine if the phenomenon does exist. Cancer specialist Dr. Leonard Lichtenfeld, who wrote about the phenomenon for the American Cancer Society’s blog in 2010, admitted to laughing when he first read about a study in which dogs supposedly sniffed out cancer. Then more studies came in and Dr. Lichtenfeld decided to take a closer look:

“Six dogs were trained to detect urine samples that belonged to patients known to have bladder cancer. While their 41 percent success rate wasn’t amazing, it was higher than the 14 percent “coincidence rate” determined by the researchers. Since then, dogs have been trained to discern other forms of cancer, including skin, prostate, lung, breast and colorectal cancers, with increasing rates of success.”

“Two years after the bladder cancer study, researchers at the Pine Street Foundation in California trained dogs to sniff out both breast and lung cancer. Rather than sniffing urine samples, however, the dogs smelled breath samples from the patients. The results were startling — they had an 88 percent success rate with breast cancer and a 97 percent accuracy rate with lung cancer. The most impressive study took place early in 2011, in which dogs in Japan detected colorectal cancer with 98 percent accuracy by sniffing breath samples. This is more accurate that the traditional diagnostic tests for the disease.”

Our furry friends never cease to amaze, how fortunate we are to have such wonderful companions.

July 4th, Anxiety and Our Pets