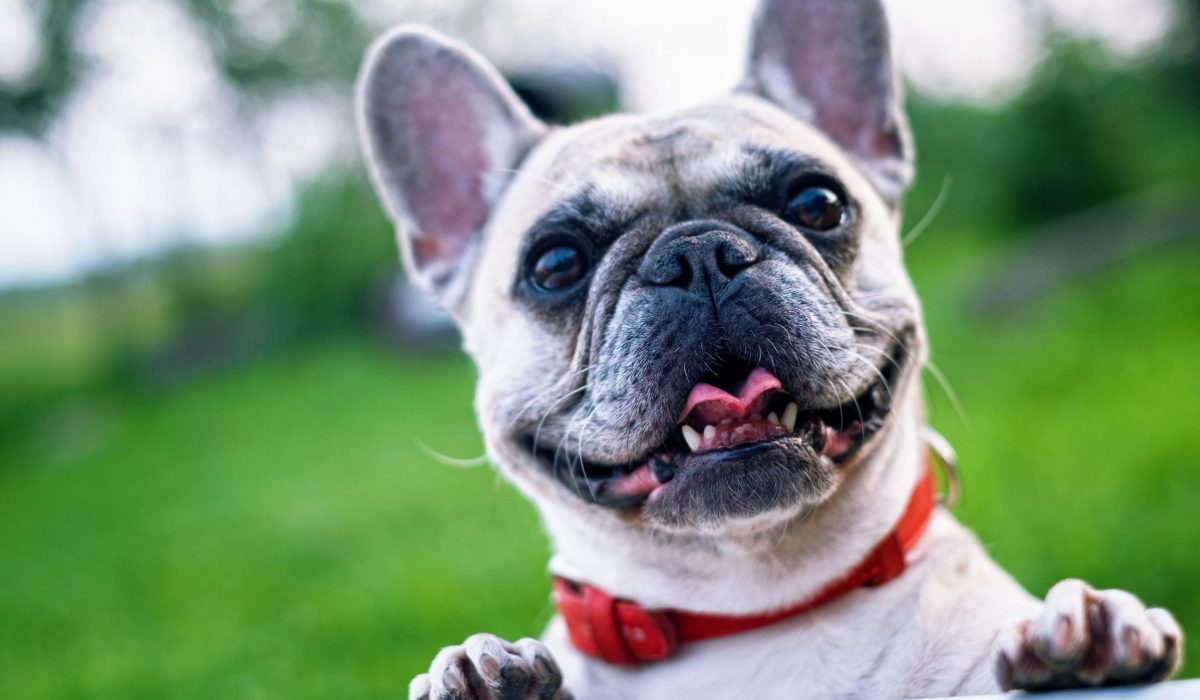 The domestic dog: part of the family?

When we take a look at the evolution of the domestic dog that we know and love today, we find that they are close cousins of the wolf. Wolves, however, are far from known and loved by man, to say our relationship with the wolf has been historically adversarial is putting it lightly. The reality is, we’re at war with Canis Lupus. A war over food and land but unfortunately, the wolf is losing. By the 1930’s man had eradicated the gray wolf from the Western United States. Not a nice way to treat your best friend of 15,000 to 30,000 years.

So how did these “enemies” become companions? How did we become tolerant enough to let canines into our lives? Did we domesticate dogs and turn them into family? Or did they guide the development of our close relationship? “As humans and wolves began to work and live together, physical features on the wolf began to change: Its skeletal frame grew smaller, and its jaw shortened. Wolves that socialized well with humans began to travel with them, and then were able to pass on their genes.”

The genetic adaptability of canines happens remarkably fast. The changes in the wolf’s physical features and social skills that were favored by man evolved rapidly. The resulting array of breeds is larger and more varied than any other species and dogs continue to change to suit our needs. “The oldest modern domestic dog breeds are no more than 500 years old, and most date only from ~150 years ago.”

Is changing to suit our needs good for the dog? I know it’s good for us, dogs are more than companions. They are protectors, guardians, loyal friends, assistants, confidants, exercise partners and so much more. Somehow I think we get the better end of that deal.

Your Pet Sitter Have a Backup Plan?