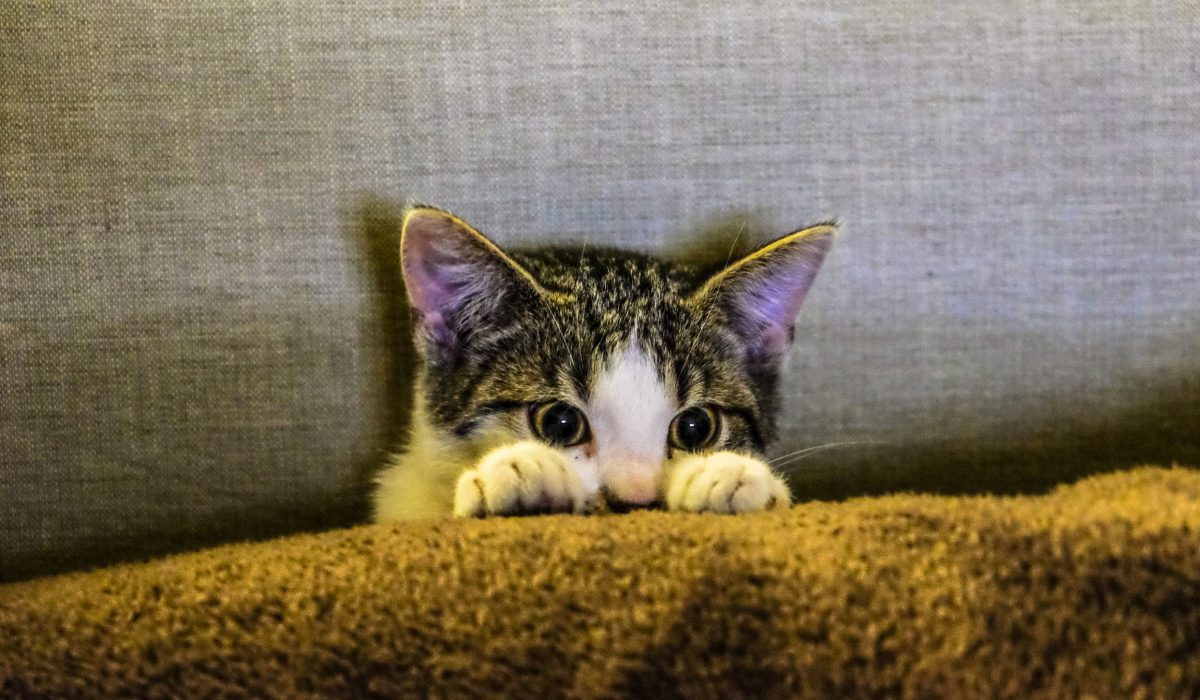 I adopted my FIV positive cat named Thomas in 2008 when he became an orphan after the death of his owner. Thomas’ veterinarian agreed to take him in and find him a forever home. Or at least a foster in the mean time. Being an adult cat with Feline Immunodeficiency Virus, finding him a home was going to be a challenge. Many FIV+ cats in this type of predicament are euthanized. Caring for an immune deficient cat involves a little more time and money than caring for a healthy cat. I’ve learned a lot about FIV in cats along the way.

So what symptoms does an FIV+ cat have? Cornell University College of Veterinary Medicine has an article which thoroughly covers the feline immunodeficiency virus:  “An infected cat’s health may deteriorate progressively or be characterized by recurrent illness interspersed with periods of relative health. Sometimes not appearing for years after infection, signs of immunodeficiency can appear anywhere throughout the body…”

Next Article :Exercising Your Pets

Jerky Treats, why are they not banned?

Exercising your pets? It depends…