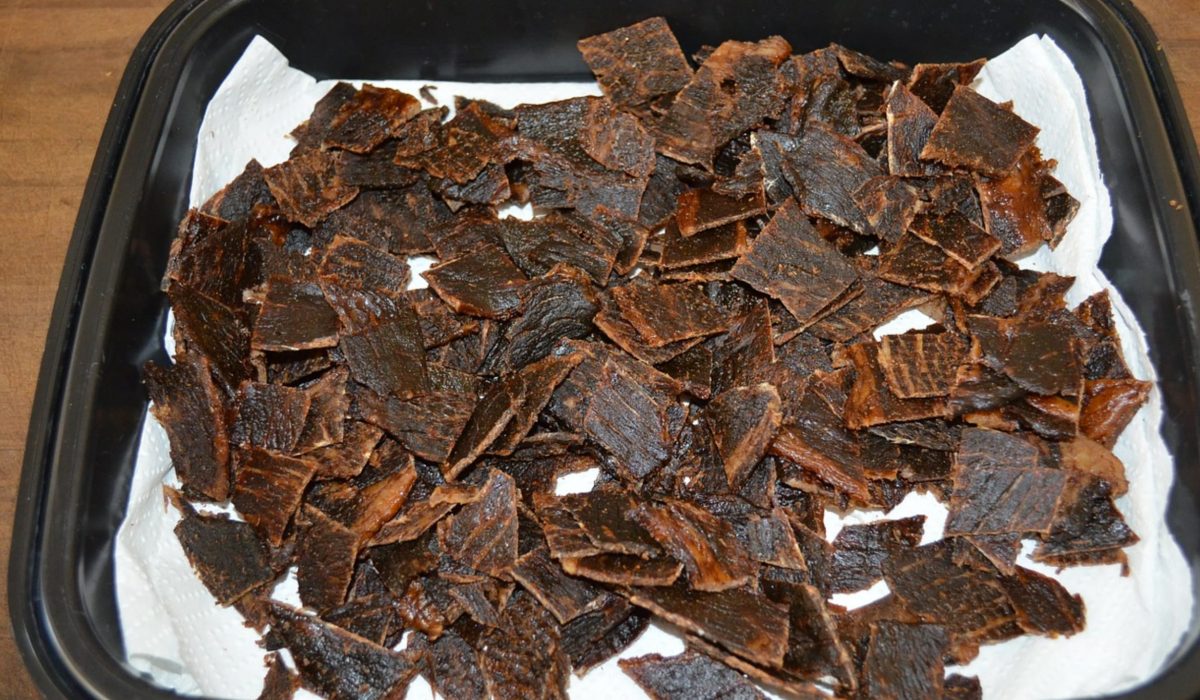 Jerky Treats, why are they not banned?

According to the FDA: “As of May 1, 2014, we have received in total more than 4,800 complaints of illness in pets that ate chicken, duck, or sweet potato jerky treats, nearly all of which are imported from China. more…”

If the FDA put out a report like this one on human beef jerky snacks, would you eat them? Would you let your kids eat them? So why would you give your dogs a treat with a good chance of causing them to get sick? We love our pets and want to give them the very best. We want to spoil them and for many that includes daily treats.

In the last several years there has been a growing trend in low carb/no grain pet food. Along with that trend came grain free treats, one being jerky treats made from chicken, duck and other high protein foods. Not too long after these products appeared on the store shelves they became very popular. About this time, and seemingly unrelated, veterinarians starting treating dogs who were sick from an unknown cause. As more cases presented, a common factor emerged: most of the dogs had eaten jerky treats.

Upon further investigation it was discovered that the chicken and duck meat in jerky treats seemed to be the real culprit. Treats either made in China or with meat imported from China were tainted. Salmonella was predicted to be the offending organism. Unfortunately so far, tests conducted by the FDA have found no specific contaminate.

My feeling on this issue is better safe than sorry. Especially when there are so many healthy treats available as well as recipes to make your own at home.